Check out this new release from our friend and fellow Dreamspinner author Tempeste O'Riley.
We just bought it and are reading it tonight but since it's from Tempeste, it has to be awesome. 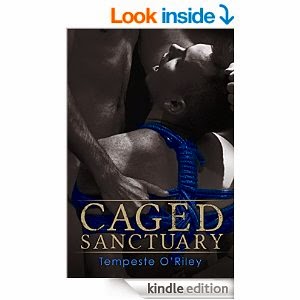 Kaden Thorn, a dental surgeon who lives a quiet life, has no hope of finding the love he craves. A vicious gay bashing cost him the use of his legs and confined him to a wheelchair. He has given up hope of finding a Dom or even a nonkink partner to love him. When his best friend practically forces him to attend a dinner party, the last thing he expects is a strong Dom who can see beyond his wheels.

Deacon James is an architect and a demanding Dom, but he has spent the past couple of years without a sub or partner. When an employee invites him to a dinner party to meet his girlfriend, Deacon smells a setup but agrees anyway. He prides himself on being an excellent judge of character, and when he meets the younger dentist, he sees past the chair and finds a sweet submissive man who more than piques his interest.

Kade's fears and demons continue to haunt him, challenging Deacon to use everything he's learned as a Dom to earn Kade’s trust and submission. Deacon's determined, though, willing to battle all of it to have Kade by his side and at his feet.

Click here to buy it from Amazon
Posted by Shannen K. at 6:07 PM No comments: 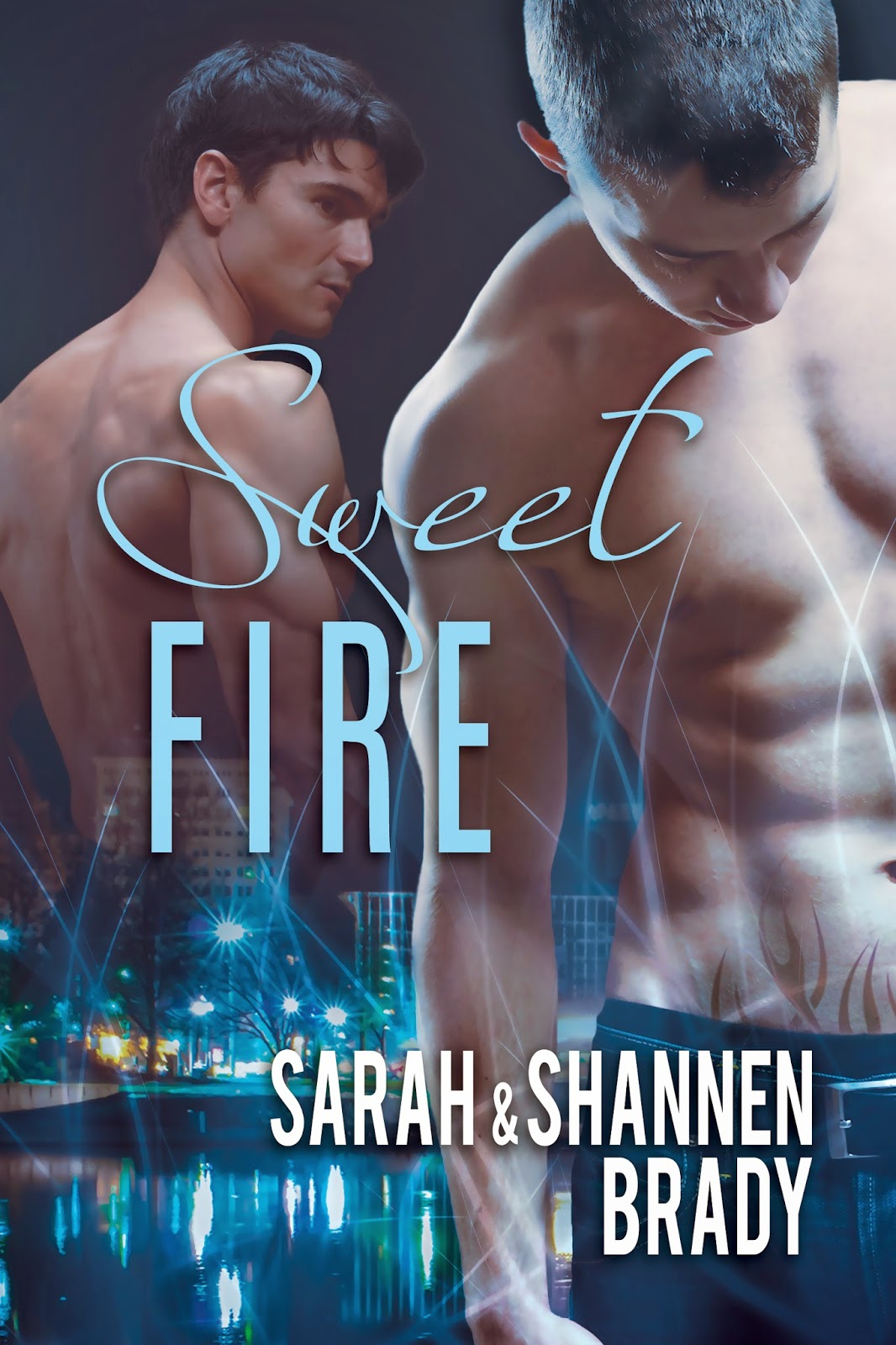 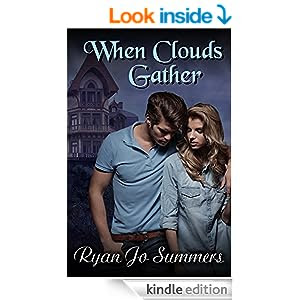 Click here to buy it on Amazon! What a pretty cover, right?4

Darby Adams has a full, happy life with a successful Bed and Breakfast Inn called
'The Brass Lamplighter', her teenaged son, Matt, and a menagerie of stray pets she
oversees. Then a guest is found dead in one of her rooms, murdered, stabbed to
death. Suddenly she becomes Driftwood Shores' number one suspect. With her
world spiraling out of control, she desperately needs a friend.

The surviving family wants answers so they hire private investigator Sam Golden
to prove her guilt. Busy with his own rebellious, disobedient teen daughter,
Madison, Sam takes the case. He begins in a dial role; in the guise of a much
needed friend for Darby yet still planning to investigate and send her to prison.

Then strange things start happening at the B & B--scary things. Darby leans on
Sam's friendship and he has to seriously question her guilt or innocence, Until
feelings start to develop between them in the heat of the mysteries. Until the day
arrives Sam has to tell her the truth. Until someone kidnaps the children.

Reeling from Sam's confession, Darby knows she has to trust him to get their kids
back. But can she ever trust him with her heart?

Finding an empty cashier line, grateful for it, Darby piled groceries on the belt, tossing on a few tabloids for Matt and his friend and then stood, impatiently drumming her fingers, waiting for the total.
“Eighty four dollars and seventy-three cents,” the cashier announced, taking a step backward. Her look spoke volumes to Darby. The woman was scared witless.
She threw down four twenty-dollar bills and a five. “Keep the change,” she snapped, reaching out to pile the supplies into bags by herself. She’d never shopped without adequate assistance before. “And yes I am that woman. And no I haven't killed anyone, yet.” Slamming the bags back into the cart, she shoved it toward the exit, leaving both her change and a speechless cashier behind.
Stalking out to her car, she noticed the same group of people standing nearby. Her blood ran cold when she recognized the one who had followed her inside and grabbed her cart. He whispered something to his pals, glancing up and grinning as she walked by.
This is a peaceful town. His words echoed in her mind, still seeing his face, smelling his breath, as he leered close to her, holding her cart hostage.We don't want no murders going on round here. As if she did! The group collectively turned to face her, snickering and poking each other in the ribs.
Her parking spot seemed so far away. Behind her she could still hear their snickers and giggles. She could not get away fast enough. It had to be on the other side of that big red van.
Rounding the van, her eyes fell on her car, relief quickly washing away as her heart plummeted in her chest. Stuck to the windshield was a poster bearing tall red letters spelling out the words 'Murderer Go Home'. Still wet, the paint ran down the poster, giving the illusion of fresh blood. Her hand going to her belly, Darby stared at the gruesome sight, her stomach rolling and pitching as nausea rose from within her.
“Oh, God.”
Suddenly, she noticed something else. Panic welled up inside as she stepped closer, jaw dropping in shock.
“Oh no. God, no.”
Tears of frustration stung her eyes as she stared at the damage, not able to believe what she was seeing. Both right side tires were hopelessly flat.
A white-hot bolt of rage tore through her. She whipped the poster off the windshield, wadding it up and tossing it to the ground, grinding it into the pavement with her shoe. Giving in to the mounting emotions, hot tears slid down her cheeks as she stared at her crippled car.
Now what?